We managed the subway from our Shanghai hotel to the airport with a little help from a local retired engineering professor. Now we’re in Shijiazhuang where my daughter has been living for almost a year. Quite a change from the wonderful hotels we’ve been in and the cleanliness of Shanghai. I have a new respect for her.
Wireless availability was spotty in our previous destinations. The Shanghai hotel decided to charge for Internet during the Expo.
I bought silk at the factory store in Suzhou, but it’s nothing out of the ordinary-just nice silk. Touched some great wool and cashmere at the custom tailor suit shop in the hotel.
Fashion here is interesting. I can’t say that I’ve been seeing the elite walking the streets of Shanghai. I have seen plenty of big name designer stores along the Bund. Chinese women seem to go for colorful patterns, sheer synthetics and metallic embellishment. Wearing sandals with hose (footies, knee high or rolled) are seen everywhere. And to be fair this is representative of the tourist class, but I guess that would include myself. Chinese women are usually dressed modestly as coverage goes and they don’t seem to perspire!
We spent our free Friday in Shanghai at the Expo from 9 am to 9 pm. Rode the special subway into the park-managed to see 10 country exhibits. It was a drizzly day-the ony one of our trip but only 70 degrees so quite nice. We figured the crowds would be smaller because of the rain but a record attendance of 377,000 was set that day! The scary part ish 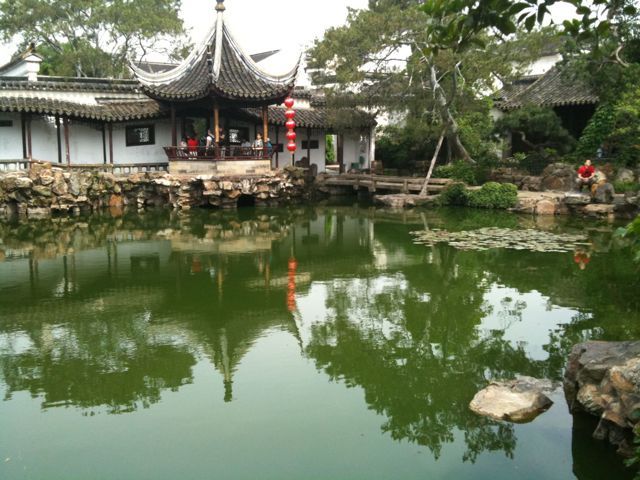 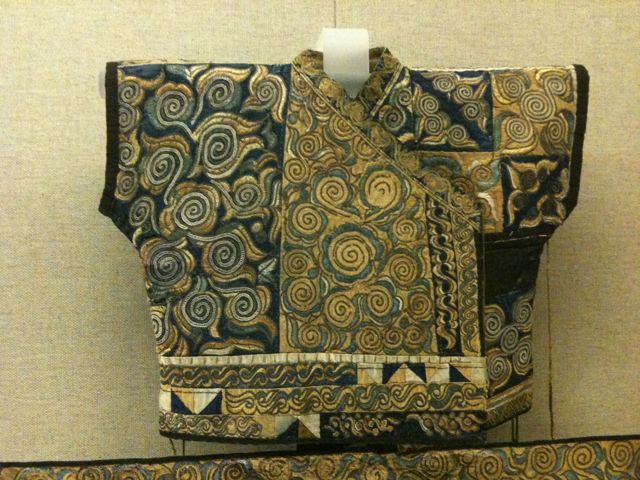 Material Girls is dedicated to teaching sewists in the Minneapolis/St. Paul metro area the techniques and skills to create the garments that they envision through Fashion Sewing Club, classes and private lessons.